Our clients’
SUCCESS
is our success

EXAMPLES OF OUR WORK

We are proud of the varied and impactful work we have undertaken for a range of companies, from hard-hitting campaigns to working on some of the most high-profile M&A and IPO transactions of recent years.

“Powerscourt guided me and the BP board during the most extraordinary crisis in our company’s history. The team were deeply engaged and critical to our decision making.”

Financial & corporate communications and advice on M&A, and shareholder issues to Stock Spirits, a leading European owner and producer of premium branded spirits.

We work closely with MATCHESFASHION to communicate its unique perspective on luxury retail.

We worked with iconic British cycling brand Rapha on a range of projects including advising on its £200m sale to RZC Investments, a private equity firm run by members of the Walton family, an American family best known for founding Walmart, the word’s largest retailer.

We advised on Orsted’s 2016 privatisation (as DONG Energy), one of the largest IPOs in the world that year, and now act as its retained adviser on international financial communications.

Advised CYBG on its game changing £1.7bn acquisition of Virgin Money; integrated financial and corporate communications to position CYBG as the UK’s only true national competitor to the Big Four.

Work closely with Airbus around all elements of its UK communications activity, from its commitment to innovation and the STEM agenda to advice around Brexit, its acquisition of the Bombardier C-Series and its position as a major UK employer.

Communicating the importance of flagship retail and leisure destinations for the UK’s largest owner and manager of shopping centres; advised on two aborted c. £3bn bids for the company.

Strategic communications adviser to Capita on its £700m rights issue in 2018 plus subsequent disposals and major corporate initiatives such as the appointment of two employees to the Capita board – the first company to do so in 30 years.

Our work with Greencore, the FTSE 250 leading manufacturer of convenience food in the UK, includes multiple capital markets transactions, issues management and strategic advice to the C-suite.

Our work includes financial results and debt investor relations, its relationship with government and regulators and ongoing communications surrounding a large investment programme in its fixed and mobile networks. 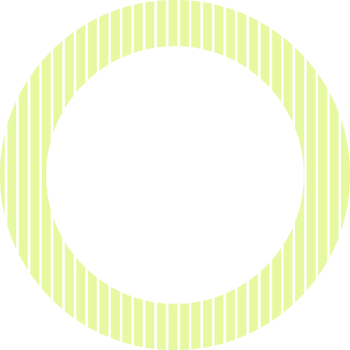